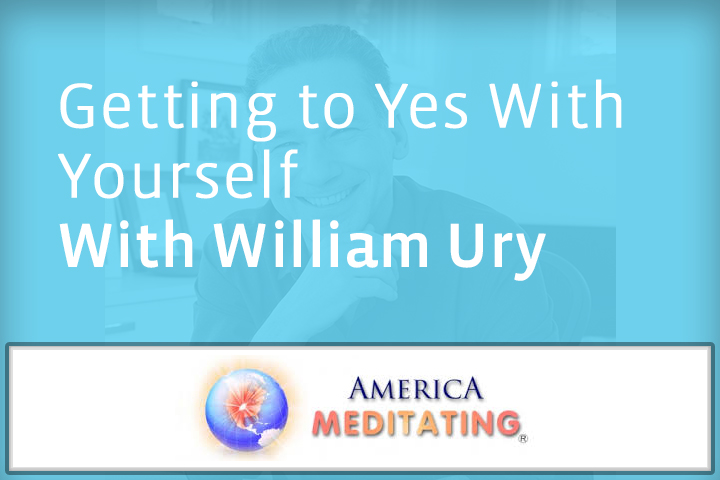 Getting to Yes with Yourself with Negotiation Expert William Ury

William Ury, co-founder of Harvard’s Program on Negotiation, is one of the world’s best-known and most influential experts on negotiation.  He is the co-author of Getting to Yes, the bestselling negotiation book in the world, and has taught negotiation to tens of thousands of people around the world.  He has served as a mediator in conflicts ranging from boardroom battles to labor strikes and from family feuds to civil wars.

He has also served as a consultant to the Crisis Management Center at the White House; co-founded the Climate Parliament which Time magazine described as a “Google for global politics;” founded the Abraham Path Initiative, which seeks to build bridges between cultures and faiths and his work has been widely featured in the media from The New York Times to the Financial Times and from CNN to the BBC. He also has a popular TED talk, “The Walk from No to Yes.” His newest book is entitled, “Getting to Yes with Yourself (and Other Worthy Opponents).”

No Replies to "America Meditating"