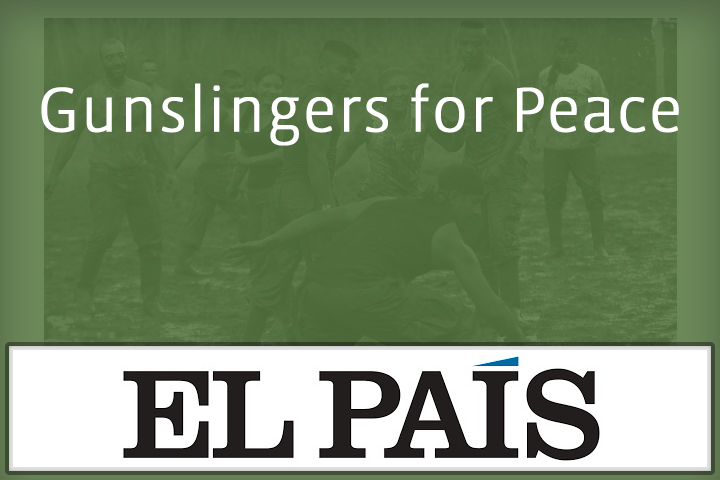 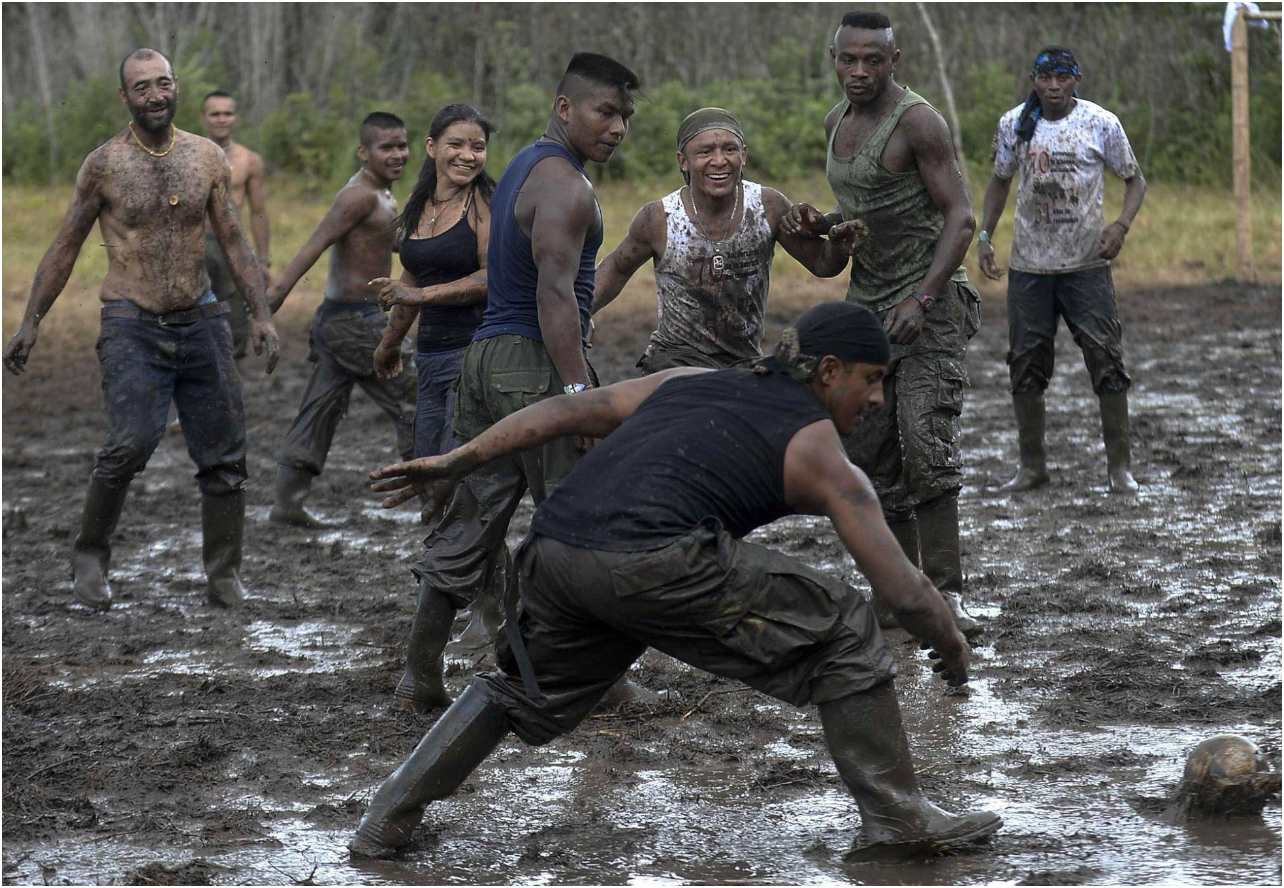 At a ceremony on Sunday, held away from the scrutiny of journalists, Juan Manuel Santos, Colombia’s president, decorated four men with the country’s highest civilian honor. One was from Britain, another from El Salvador, the third from the United States, and the last from Israel. The event took place at the official residence of the Colombian president in Cartagena de Indias, where the men, largely unknown in Colombia, were guests, along with heads of state and other leading international figures who had traveled to the Caribbean resort to attend a signing ceremony that will hopefully bring an end to more than half a century of civil war in the South American country.

Jonathan Powell, Joaquín Villalobos, Bill Ury and Shlomo Ben Ami have played a discreet but crucial role as advisors to President Santos and his negotiating team during the talks in the Cuban capital of Havana between the Colombian government and the leftist guerillas of the Revolutionary Armed Forces of Colombia (FARC). Each of the four men has lengthy experience in peace processes around the world and met with Santos and his team some 30 times during the four years of talks.

The international advisors have not been paid for their efforts, with just the Canadian government covering their travel costs and expenses.

The story dates back to 2011, when Santos, Powell and Sergio Jaramillo, Colombia’s high commissioner for peace, met in London’s Mayfair. There, they agreed on the need to create a team that could share their experiences of similar peace processes in Northern Ireland, Israel, El Salvador and South Africa. In what seemed like a reprise of The Magnificent Seven, Powell and Jaramillo recruited Villalobos, Ury and Ben Ami as their gunslingers for peace.

The four were a perfect fit. Powell, the most influential, was Tony Blair’s chief advisor during his decade-long tenure as British prime minster. As such, Powell played a key role in putting together the Good Friday agreement that brought an end to the conflict in Northern Ireland in 1998. After leaving office, Powell set up an NGO called Inter Mediate, which helps with conflict resolution. According to Colombian sources close to the talks, Powell’s contribution has been inestimable. Tireless, clear-headed and a very quick thinker, he foresaw many obstacles, coming up with practical solutions to what seemed initially insoluble problems.

Villalobos is a former member of El Salvador’s FMLN guerrilla group, and played a key role in the talks that in 1992 ended the Central American country’s 12-year-long civil war. In 2011 he met with Sergio Jaramillo in Paris, where the pair talked for 11 hours straight as they wandered the streets of the French capital discussing the seeds of the ideas that would eventually bear fruit at the peace deal that has just been signed in Cartagena. Villalobos initially provided tactical and strategic support to the Colombian military in its fight against the FARC’s counterinsurgency. He then joined Powell’s team, providing the Colombian government’s negotiators with invaluable insight into the thought processes of the guerrillas sitting across the table from them in Havana.

Bill Ury is a writer, Harvard professor and an expert in negotiations who has advised the White House, businesses and even families on conflict resolution. He provided psychological insight into the minds of the FARC’s leadership, and as an analyst specializing in the cycles that make up peace processes, he knew how to anticipate in which stages of the arduous procedure there would likely be movement and where talks would bog down.

Shlomo Ben Ami, a former Israeli foreign minister, brought a tough pragmatism to the team, the product of his country’s repeated failures to reach peace with the Palestinians in the Occupied Territories. His experience as a politician and government minister also created a special bond with Santos.

Sunday’s secret award-giving ceremony to the four international advisors was important to President Santos, his way of recognizing on behalf of his country that without their efforts, it would not have been possible to finalize the most detailed, honed, complex, extensive, inventive and exemplary peace agreement ever signed.

No Replies to "Gunslingers for Peace"