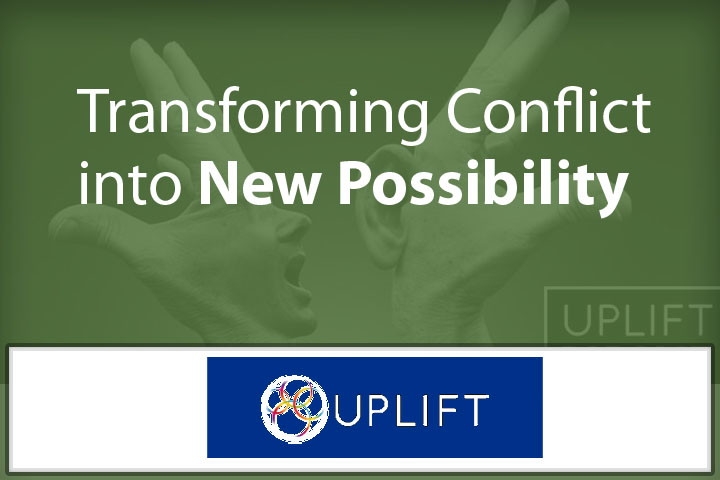 Discover the Most Common Obstacle in Successful Negotiation

Growing up during the Cold War years, in the shadow of a nuclear threat, William Ury couldn’t understand why humans were prepared to risk everything for the sake of conflict. Since then, his passion has been conflict resolution and it’s taken him to the Oval Office, to ethnic wars, to crippling coal mine strikes, and to boardrooms. Surprisingly, he thinks the world actually needs more conflict.

Conflict is in the nature of things, to deal with injustice. And so we need to surface the injustices. The question is not whether to have conflict or no conflict, the question is what kind of conflict.

William Ury shares details of some of his most difficult negotiations and what he’s learnt about listening and constructive dialogue. The key to successful negotiation, he says, is the ability to step back.

Listen to William Ury’s tips for successful conflict resolution below

No Replies to "Transforming Conflict into New Possibility"