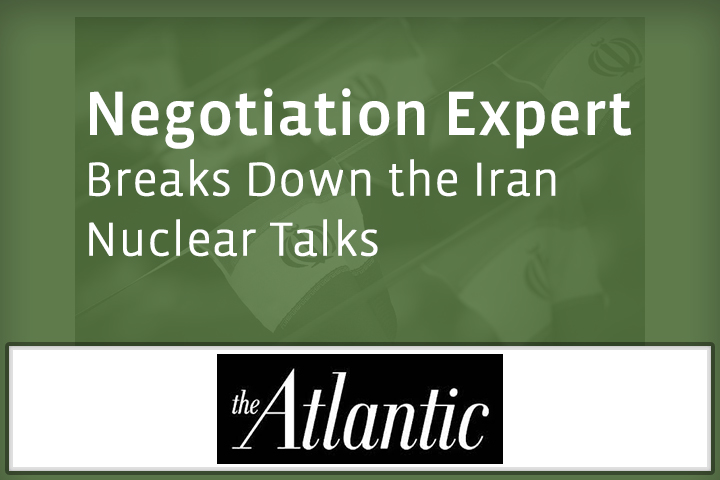 A Business-Negotiation Expert Breaks Down the Iran Nuclear Talks

What the author of ‘Getting to Yes’ makes of the latest delay in reaching a deal with Tehran. 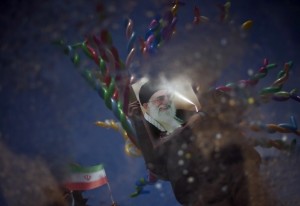 In the summer of 1961, Soviet leader Nikita Khrushchev issued an ultimatum to Western powers: Work with him to resolve the status of Berlin by December 31, 1961, or the Soviet Union would sign its own peace treaty with East Germany. In the U.S., President Kennedy warned of a “cold winter” ahead.

Then the chill never came.

“Everyone waited anxiously as the deadline loomed, wondering whether a Soviet takeover of Berlin might trigger World War Three,” William Ury recalled via email. “Then Khrushchev, when asked at a press conference about the deadline, is said to have responded, ‘Well if not this December, some December.'”

Ury is a co-author of Getting to Yes: Negotiating Agreement Without Giving In, the Bible of business negotiation, and co-founder of the Program on Negotiation at Harvard Law School. He offered the history lesson to illustrate a larger point: “Internally imposed deadlines are famously porous in negotiations.” And yet they’re also a useful fiction, generating “enough pressure for the parties to make difficult decisions” (consider the negotiating maxim that 90 percent of a negotiation takes place in the last 10 percent of the time allotted). 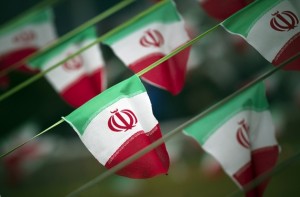 Related Story: The Many Obstacles to a Strong Nuclear Deal With Tehran

On Monday, porous deadlines acquired more fame in the form of a second extension of talks between Iran and six world powers over restricting Tehran’s nuclear program, easing Western sanctions against Iran, and ultimately keeping the country from building nuclear weapons. When negotiators struck an interim deal a year ago today, they initially set a deadline of July 20 for a final agreement, only to extend the temporary pact to November 24. With November 24 upon us, the parties have postponed the deadline once again, to the end of June 2015.

Are these repeated, months-long extensions a promising sign that the parties see enough merit in the negotiations to stick with them, and that they simply need more time to work out the most devilish details? Or are they a worrying sign that the parties are intractably divided and more interested in stalling than making sacrifices? I put these questions to Ury.

The deadline extensions seem “to be more of a sign of health” and “progress,” Ury told me. He added that the greatest challenge now lies in finding ways for Obama administration officials to sell a deal to Republicans (and Democrats) in Congress and regional allies like Israel and Saudi Arabia, and for the Rouhani administration to do the same with hardliners in Iran.

“Missing deadlines can come at a certain cost in credibility so it shouldn’t be taken lightly,” Ury wrote. “But often the talks have by then gathered momentum and generated enough promise that it is warranted. The fact that there is a loss of credibility can paradoxically generate pressure toward an agreement.”

Khrushchev understood this well. When the Soviet leader presented Kennedy with his 1961 Berlin ultimatum (one of several deadlines his government had delivered and then let pass since 1958), his son Sergei worried that the Americans could never agree to the terms, and that his father was recklessly steering the Soviet Union toward nuclear confrontation with the West. Khrushchev replied that his son was missing the point. As Frederick Kempe recounts in Berlin 1961:

Khruschev laughed off Sergei’s fears: “No one would start a war over Berlin,” he said. He told Sergei all he wanted was to “wring consent” out of the U.S. to start formal Berlin negotiations and preempt the exasperating diplomatic process of an “incessant exchange of notes, letters, declarations and speeches.”

Only by setting a tight deadline, Khruschev told his son, could he move both sides toward an acceptable solution.

“What if we can’t find it?” Sergei asked.

“We’ll look for another way out,” Khruschev said. “Something will always turn up.”

But here’s the catch: Just as in our personal lives, where external, “hard” deadlines are often more effective than the arbitrary deadlines we impose on ourselves, “real” deadlines tend to work better than “artificial” ones in international negotiations. It’s the difference, say, between the expiration date of a treaty and an otherwise-ordinary Tuesday in March that negotiators have chosen at random as a deadline. In the latter example, the cost of extending the talks is rescheduling travel plans. But the price is much steeper for letting a legally binding treaty lapse. Or, as Ury and his co-authors counsel in Getting to Yes: “Look for objective conditions that can be used to establish deadlines, such as the date on which taxes are due, the annual trustees meeting, the end of the contract, or the end of the legislative session.”

As an example, Ury cited the negotiations under Jimmy Carter to release American hostages held in Tehran. The talks “went on and on and only ended when there was a real deadline, not an artificial one,” he explained. “That real deadline was the election of a new American president, Ronald Reagan, which the Iranians feared might unravel the talks.”

“The Iran hostage talks went on and on until there was a real deadline: the election of Ronald Reagan.”

It’s been 12 months since Iran’s Foreign Minister Javad Zarif broke the news on Twitter of the historic nuclear pact between Iran and the West, and negotiators now say they’ll need seven more months to seal the deal. But July 20, November 24, and June 31 are artificial dates, and the latest extension could embolden critics of the talks who view the diplomatic outreach as a waste of time at best, and a dangerous diversion at worst.

Meanwhile, real deadlines could be in the offing. Ury said he thinks the 2016 U.S. elections are too far off to have bearing on the current negotiations, but come January, the Republican-controlled Congress could pass additional sanctions against Iran, upending the talks. Hardliners in Iran, distrusting of the West or disgruntled with the slow pace of sanctions relief, could eclipse the more moderate Iranian leaders who are currently spearheading the nuclear talks. External events, foreseeable or unforeseen, could abruptly intervene, forcing the parties to settle their thorniest differences or walk away from the effort.

Ury advises negotiators to think of the final framework for a deal as “the ‘victory speeches’ each side will need to give to assure their constituents that they got a good deal for their side,” and to ensure that the “speeches” are “congruent and do not undermine the other.” That, in turn, could finally produce a diplomatic solution to the standoff between Iran and the West—if not this December, then some December.

No Replies to "Negotiation Expert Breaks Down the Iran Nuclear Talks"