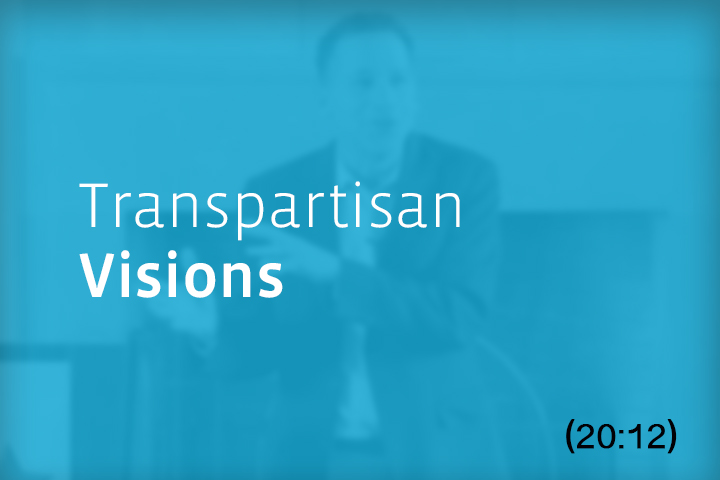 This presentation by Dr. Ury is part of the Center for Transpartisan Leadership, a project of Mediators Foundation. It is part of a national series of talks designed to develop a movement that breaks the partisan gridlock that has paralyzed America, and provide new visions and practices for finding common ground and uniting America.

No Replies to "Transpartisan Visions"