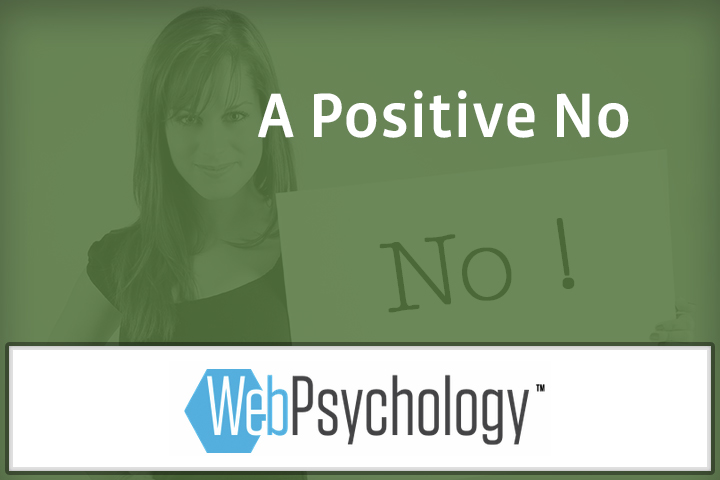 Consider the story of a man named John who felt compelled to stand up to a domineering father, who also happened to be his employer. John worked in the family business, putting in long hours that kept him away from his wife and children, even at holiday times. Although John’s workload and responsibilities far exceeded those of his co-workers—his three brothers-in-law—his father paid everyone the same salary. It was all about avoiding favoritism, his father explained. Fearful of confronting his father, John had never complained, although he privately fumed about the overwork and inequity. Finally, John realized something had to change. Summoning all his courage, he decided to speak up for himself.

“We were at a family dinner when I told Dad I wanted to speak to him privately. I told him I wanted to be with my family during the upcoming holidays, that I was not working overtime anymore, and that I wanted to be compensated proportionately for my work.”

John spoke strongly, yet respectfully. The father’s response was not what the son feared it might be: “Dad took it better than I anticipated. I wasn’t trying to get one over on him. I just wanted to stand on my own two feet—not on his toes if I could help it. Maybe he sensed that: he said fine to no overtime and that we’d talk about the finances. I sensed he felt angry and proud at the same time.”

Previously, John had assumed it was either-or. Either he exercised his power or he tended to the relationship. Fearing his father’s disapproval, he withheld his power—for years. He accommodated and avoided. What he learned when he said No to his father was that it is possible to use your power and at the same time to preserve your relationship. That is the heart of what it means to say a Positive No.

As John described his core motivation: “I didn’t do it to get a particular response, although I still cared about what he thought. I did it because I thought, If you don’t speak up now, you’ll have no self-respect! ” The way John expressed his opening Yes to his father was: “Dad, my family needs me and I intend to spend the holidays with them.”John then followed through with a matter-of-fact No that set a clear limit: “I will not be working during weekends and holidays.”  He ended with a Yes?—an invitation to the other to reach an agreement that respected his needs. “What I propose is that we find a new arrangement that gets the necessary work done in the office while I spend the time I need with my family.”

A Positive No can best be compared to a tree. The trunk is like your No—straight and strong. But just as a trunk is only the middle part of a tree, so your No is only the middle part of a Positive No. The roots from which the trunk emerges are your first Yes—a Yes to the deeper interests that sustain you. The branches and foliage that reach out from the trunk are your second Yes—a Yes that reaches out toward a possible agreement or relationship. The fruit is the positive outcome you seek.

Excerpted with permission from The Power of a Positive No:  Save the Deal, Save the Relationship – and Still Say No (William Ury, New York: Bantam, 2008).

No Replies to "Web Psychology"