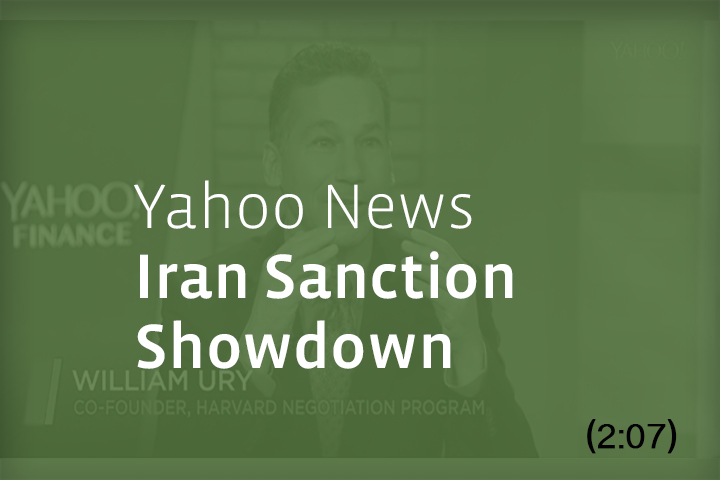 The first showdown between President Barack Obama and the new Republican-controlled Congress looks like it will be over increased sanctions in Iran. William Ury, author and  co-founder of Harvard’s Program on Negotiation, believes that these talks are vital. He believes that sanctions work only if they’re targeted and lead to negotiations.